“I think it’s important to teach my son Japanese and immerse him in the culture, as I would not want him to lose that part of him. I think all parents should understand that, even if they do speak Japanese, there will come a time when it’s best to hire someone else to interest your children to continue something that is very important to them.”

Anne Harris (nee Itagaki) was born and raised in Vancouver to parents who emigrated to Canada from Japan and remembers how, although her father quickly became proficient in English to run his business, her mother spoke only Japanese as she stayed at home and raised her children.

“I didn’t quite understand the value and benefits of being able to speak Japanese until I was much older.” — Anne

A Deeper Appreciation for Japanese Culture

After graduating from college, Anne moved to Japan to work and continue her post-secondary education. It was her first opportunity to be fully immersed in the language and culture of her family and finally experience what it meant to be Japanese firsthand. When she returned to Canada, she came back with ethics prized in Japanese culture — tools she says facilitated her success in Canada. Not long after, she met Dave.

Dave wasn’t Japanese. He was a white New Zealander, but he had a deep understanding and respect for Japanese culture, having lived and worked in Japan for two years. He took pride in being hard-working, respectful, and clean — and Anne found herself valuing these traits even more as she and Dave married and began a life together.

“When I first married Dave, I would sometimes run inside the house with my shoes on and he would get very upset.” — Anne

Anne and Dave soon welcomed a child into their family: son Kai Harris, a third-generation Japanese Canadian. Determined to instill in him the appreciation for Japanese culture that she herself had lacked as a child, Anne and Dave spoke Japanese exclusively at home. Kai attended school in Japan for six weeks, where he quickly recognized the value of the ability to speak a second language, as well as being able to communicate with children his age. Anne and Dave were thrilled.

Lessons from a Qualified Teacher

From the age of two, Kai attended Gladstone Japanese Language School in Burnaby, where he continued to develop his appreciation and understanding of his family’s culture and formed lasting friendships with other half-Japanese and second-generation Japanese children.

Around grade five, Kai’s Japanese homework reached a point where Anne no longer felt qualified to help him. Kai spoke Japanese fluently, but struggled with comprehension on reading and writing assignments. Anne knew the basics of kanji and reading, but she wanted her son to go further, and she was not qualified to teach him. Soon, Anne and Dave noticed that some of Kai’s classmates with full Japanese mothers were dropping out of Gladstone as they faced the same challenges Kai did. Anne and Dave began searching for someone local who could help and support Kai’s studies — and they found Ayami San. 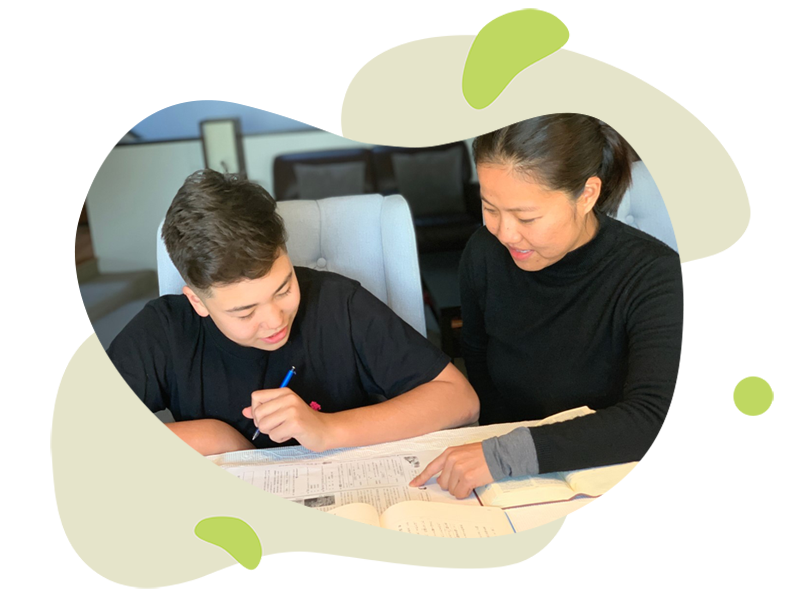 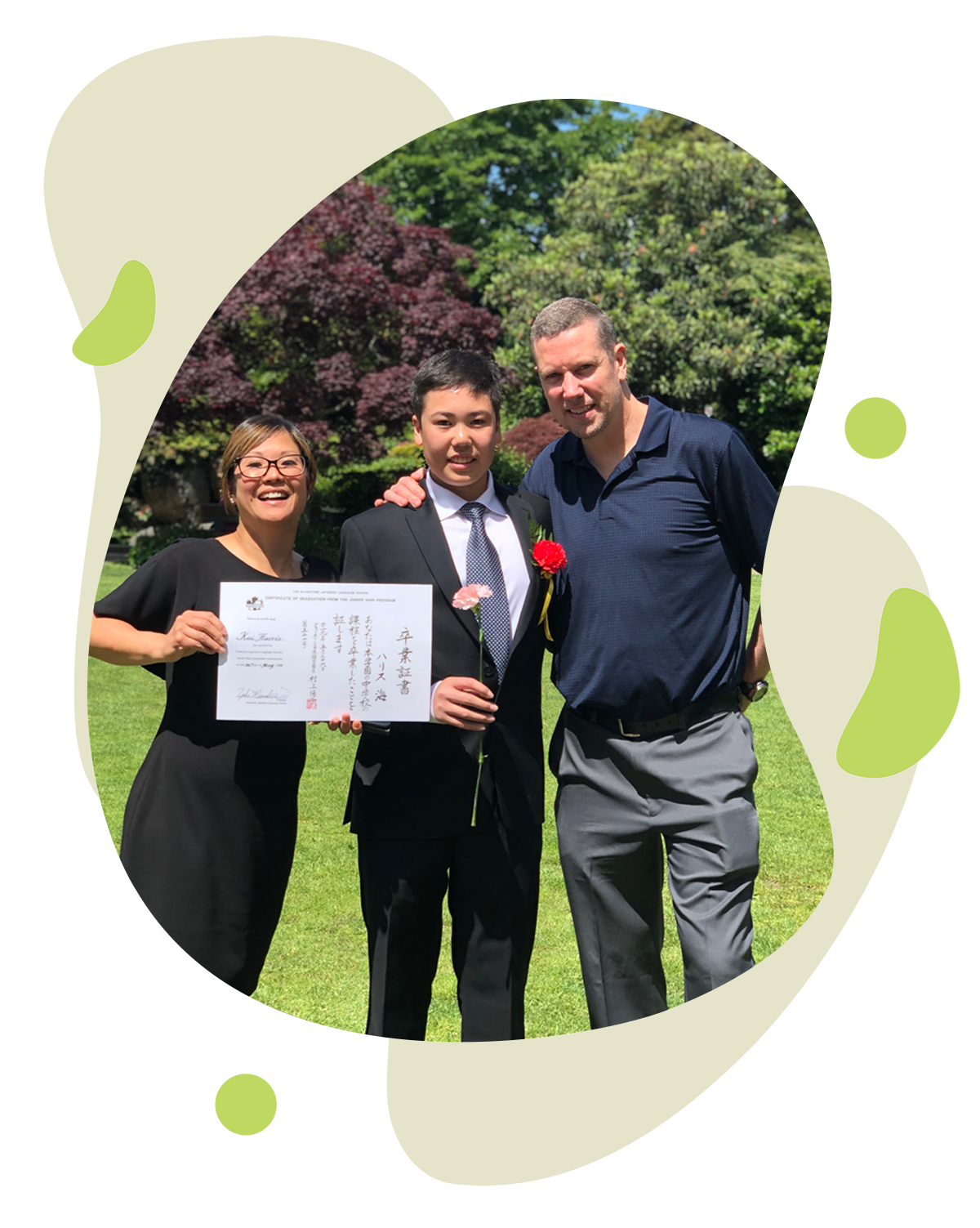 “I would highly recommend Ayami San and MatchaCaring to anyone who needs that extra encouragement and inspiration for their children.”

Friends in Vancouver’s Japanese community suggested MatchaCaring to Anne and Dave, and they weren’t disappointed. Ayami San met with Kai and the two instantly connected. Ayami San understood that, although Kai wasn’t fully Japanese, it was important for him to learn and experience Japanese language and culture. She patiently explained the concepts Kai struggled with, switching to English when necessary and drawing parallels to other Japanese examples to help Kai progress in his studies.

Developing Appreciation for His Heritage

Anne quickly noticed an improvement in Kai’s performance at school. Ayami San was not just teaching him to speak and understand Japanese; she was also instilling the values of Japanese culture that Kai needed to succeed, while making his studies interesting and fun. Now 16, Kai is thriving at school and growing up with a full understanding of his heritage.

To learn how MatchaCaring can serve your family, please reach out to us today.